Share These Thanksgiving Fun Facts at Your Holiday Table 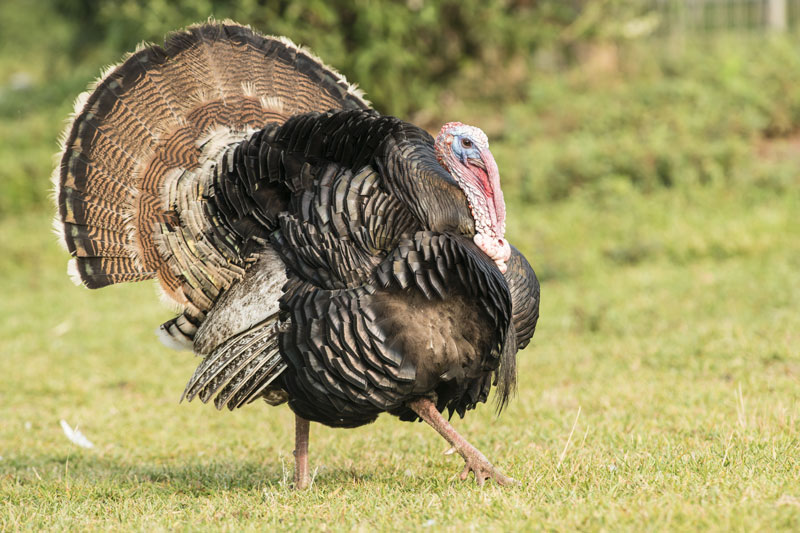 Check out these Thanksgiving fun facts to share at your table!

Holiday time is here! It’s time to roast the turkey and mash the potatoes; it’s time for Thanksgiving. As you spend time with your loved ones, inspire a little conversation around the holiday table with these Thanksgiving fun facts. Here’s what you need to know about everything from turkeys to little known American traditions.

How the Turkey Got Its Name.

Eating a turkey on Thanksgiving has been a tradition for generations. But, ever wonder why the bird shares its name with a country in the Middle East?  It’s no coincidence that the two share a name. When the Europeans first came to the Americas, they thought that the taste of the turkey was similar to a guinea fowl that had been imported to Europe by way of the Turks. The Europeans started to call the bird a turkey due to its similar flavor and the name has stuck ever since.

The bald eagle has long been our national bird. However, when the founding fathers were deciding on which kind of bird to choose, the turkey was also in the running. Benjamin Franklin was a large supporter of motion, as he felt that the turkey was more of a “respectable bird”.

When it comes to your Thanksgiving celebration, ensure that you’re prepared to share these holiday fun facts. Celebrate the holidays in a new home with your dream kitchen. When thinking of making a move, Sit Down With A Stand Up REALTOR®. Contact The Fealkoff Team for all your real estate needs. We’re helping families in both the Conejo Valley and the Westside of Los Angeles, including Westlake Village, Thousand Oaks, Calabasas, Santa Monica, Brentwood and more.